View All Health and Tech Our Projects

Indian governments have, over decades, painstakingly built different levels of public health service delivery to cater to our vast population, over half of which lives in rural areas. The levels extend up to an ASHA worker or an ANM who do regular home visits to ensure better health outcomes for women and children. However, accountability for these services is often severely lacking, leaving millions unable to seek the health services they require, or being provided services that are sub-par and disrespectful. Healthcare expenses often push families below the poverty line, as millions have no choice but to go to private healthcare facilities for treatment given poor treatment at the hand of public health providers. While India’s ambitious health policy aims to increase the percentage spend of GDP on healthcare (to 2.5% over the years, from the current 1%), “the country has among the highest out-of-pocket expenditures on medical treatment,” writes Patralekha Chatterjee in The health system in India: the underserved majority. While problems abound at various levels, what could help India’s public demand the healthcare they are entitled to, especially at primary levels?

A simple technology to make a powerful statement: How can a simple IVR system contribute to greater accountability of public health services in rural India? Gram Vaani’s various participatory media platforms have been used over the years to educate people about their public health entitlements, ranging from what they can expect from the Primary Health Centres in their vicinity – from infrastructure to doctor availability to services such as blood tests, to what they can get from Anganwadis, to what services should be offered at Village Health and Nutrition Days (VHNDs).

In addition to educating communities about their healthcare rights, we leverage our community monitoring services using IVR surveys to help communities demand their rights to public health services and report any lapses in accessing regular, safe, and respectful healthcare. IVR surveys, by virtue of being paperless, are faster, efficient, and have wider reach, making them useful in collecting accountability-related information. IVRs also allow users to easily access relevant information besides just taking the surveys; for instance, in the case of IVR surveys to gauge service delivery, we can link to information capsules that explain to remind users of their entitlements from state public health services. Another important feature is the anonymity that IVRs enable – people can anonymously report poor health service delivery.

Since 2010, we have worked with over 10 organisations to track public health service delivery in more than 25 districts of Bihar, Chhattisgarh, Jharkhand, Madhya Pradesh and Uttar Pradesh, and taken the results to health officials and policymakers to drive sustained positive changes.

How we create content that works: Needs assessment activities are critical in helping us pin down the key messages of the project/platform and ways of delivering them. Take the case of Swasthya Pratham Mobile Vaani (SPMV), designed and implemented by us with the National Foundation of India (NFI), Mayaram Surjan Foundation and Centre for Youth and Social Development in following two areas in which to focus our content:

Chhattisgarh and Odisha respectively. We conducted focus group discussions with 280 community members of different age groups and caste, religion and class backgrounds, to understand their knowledge of their health rights, the family’s decision-makers on health seeking, what formats worked for people to understand our key messages, and what areas had to be measured through surveys. Through this process, we pinned down audio dramas as the best format, and identified the

Another important task that volunteers fulfil is in recording local issues and forwarding them to health officials to inform them of the ground realities and spur action.

In 2015, we partnered with Centre for Catalyzing Change (C3) and Population Foundation of India (PFI) to launch mShakti, a programme to gauge public health systems in several districts of Bihar. We enlisted the support of Elected Women Representatives (EWRs) with C3, and directly with citizens in the case of PFI, to assess opening hours, availability of doctors, medicines and equipment, and the provision of a range of services at the village level, among others. EWRs were chosen as part of C3’s broader work to promote their participation and leadership. With PFI, we invested time in calling rural citizens to train them to take the surveys and encourage them to submit their responses later. This approach, catered to the needs of the specific communities, helped us get sustained engagement for the project.

What we heard in our surveys: Here are some charts that summarise results from our surveys.

In 2013, we reached out to community members in six blocks in Jharkhand about the quality of their Primary Health Centres (PHCs) as part of a collaboration with C3. 62% of the respondents said there was irregular staff attendance at the PHC, 50%  had no lab diagnostics or delivery services, and 86% did not have clean drinking water or toilets. 40% of the doctor seats were vacant. Some people said that deliveries were happening in the bathrooms. 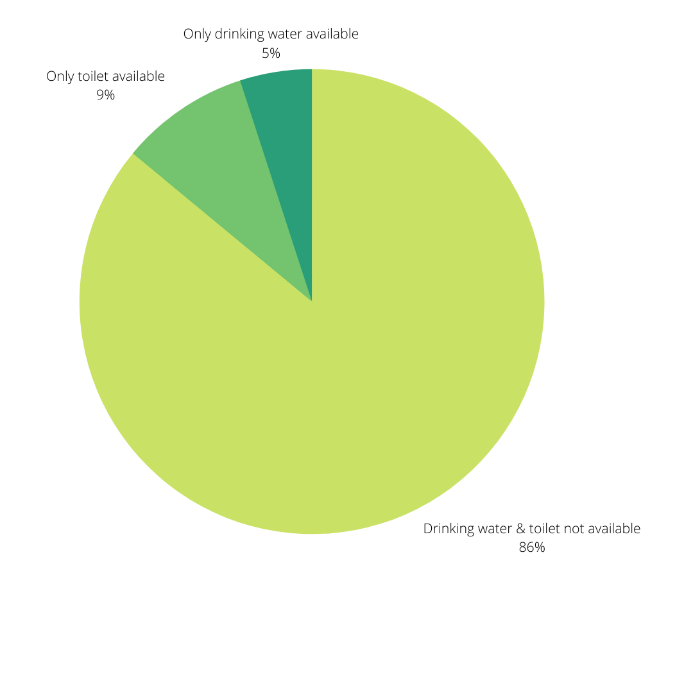 Is there a doctor or nurse 24X7 in your nearest Community Health Centre? [from SPMV] 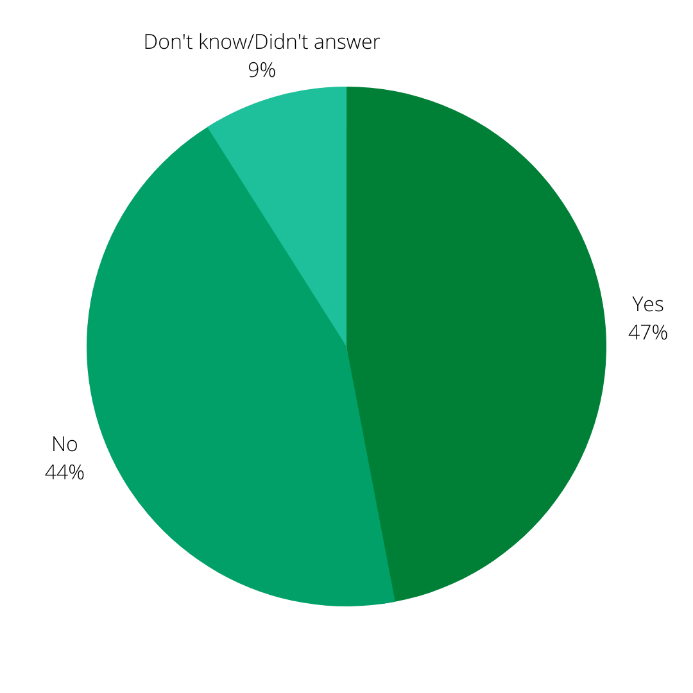 Do you get clean drinking water in your nearest Primary Health Centre? [from SPMV] 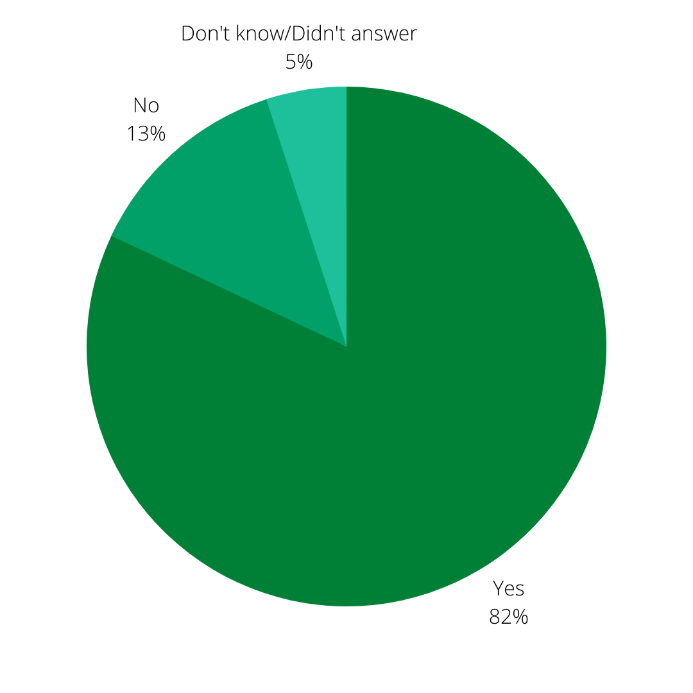 Was your pregnancy registered in the first trimester? [from mShakti] 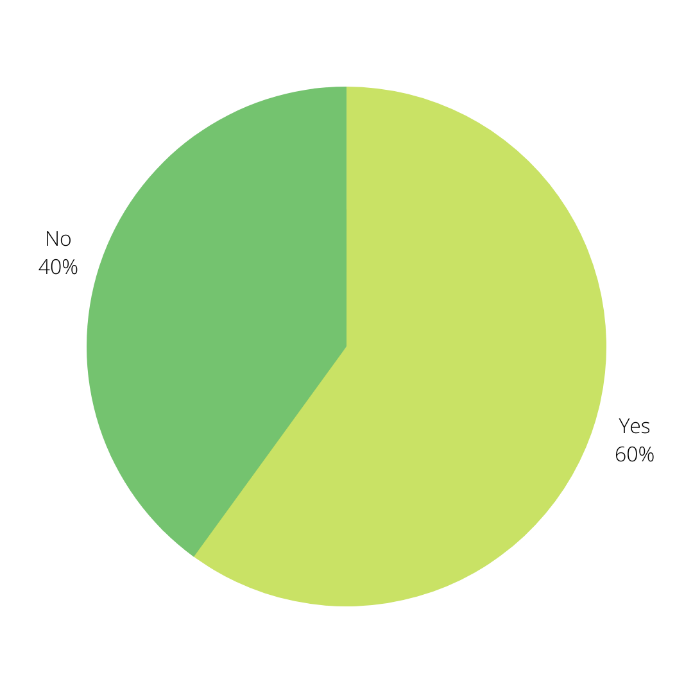 Was there a doctor available at the PHC during OPD time? [from mShakti] 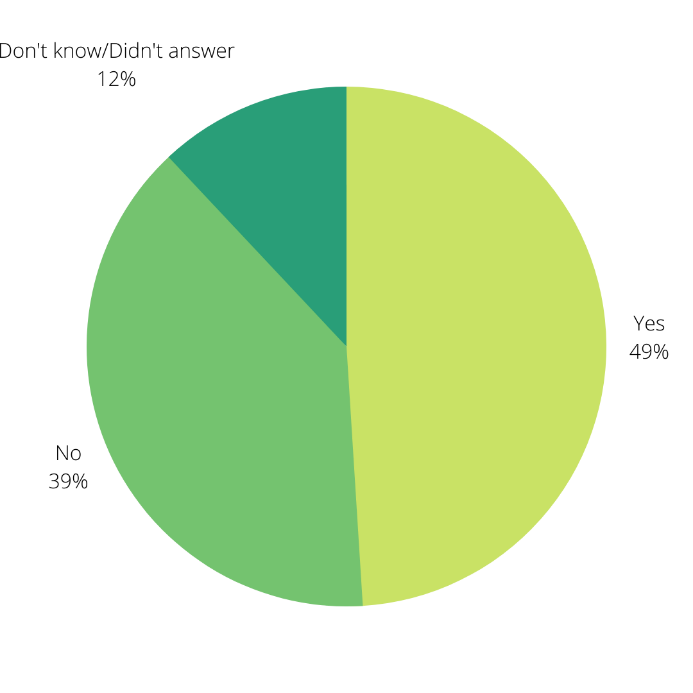 Do you get free medicines in your PHC? [from mShakti] 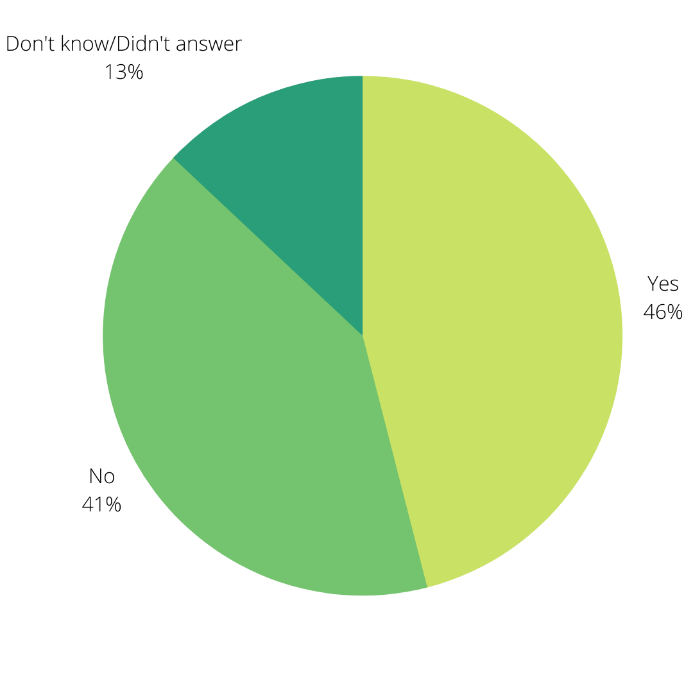 Outcomes we’ve contributed to: The results of our surveys have, over the years, been used to work closely with district and local health officials to improve health service infrastructure and delivery. Our work with C3 in 2013, for instance, was widely covered by regional media, leading to action being taken to improve the facilities. Testimonials from users showed that at least five PHCs had shown significant improvement in their facilities following the survey.

Our services continue to inform people of their rights to health and health services, while also encouraging them to monitor and report on the status of their public health infrastructure.

A PHC in Jakhanian, Ghazipur, Uttar Pradesh, had been shut for many days, a lock always on its gate. Residents were unable to use the PHC for all it was supposed to offer, from treatment of minor illnesses to deliveries. This issue was reported on Ghazipur Mobile Vaani and forwarded to local health officials. Thirteen days after this, a team of doctors, nurses, pharmacist, ASHA and ANM workers reached the PHC. Within days, they had treated 137 people, and even helped a woman deliver a child.